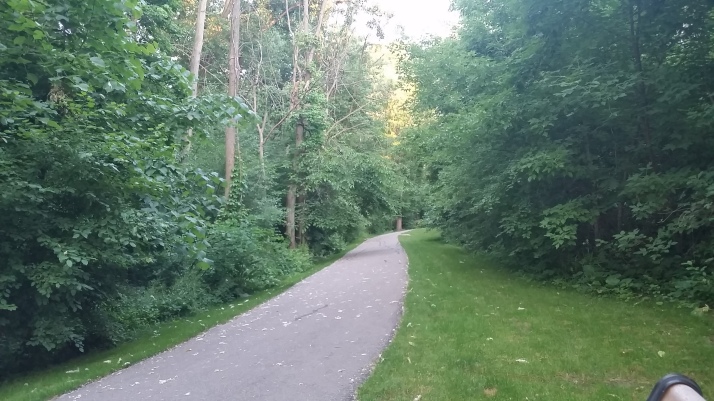 I grew up in rural Nepal, far away from big cities. My parents had a decent income in Nepali standard, I would say a middle-class income. How much is that in dollars? My dad’s highest salary was probably 250 dollars per month and my mom did not have an earned income.

I remember dad making 120-150 dollars a month when I was little. Not only he managed to feed the household of 5-7 people with that salary, he also saved enough to buy a decent amount of land. How did he do that? You need to understand Nepali lifestyle first.

My parents were farmers

Most people in Nepal are farmers (more so during my childhood) and most of them own lands inherited from their parents. There are also poor people who have no land of their own, but most people have a decent amount of land. They grow rice, vegetables, corn, fruits and raise animals in these farms. This is also their supermarket, whatever food they need grows on their own farm. In other words, whatever does not grow on their farm does not make it to their kitchen. 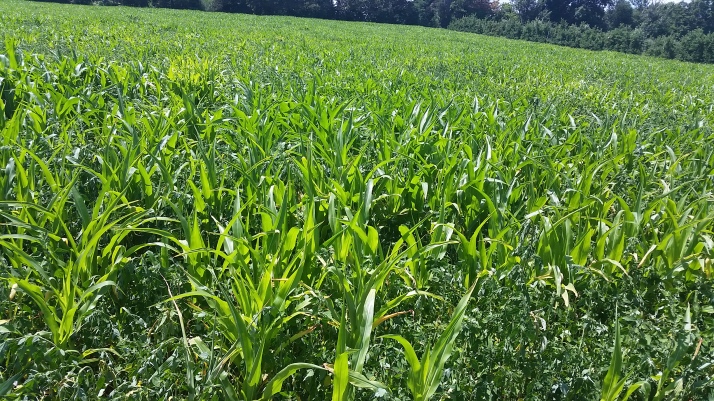 So basically, the cost of food is almost zero. Most people live in a wood, stone and mud houses which are cheaply built with the help of neighbors. It costs some money to build it but once it is built they do not have a mortgage or rent to pay. Electricity- we had none. We used kerosene lamps. Gas- none, we used firewood collected from local forests. Transportation- there were no roads big enough for vehicles. So we walked everywhere – it did not cost a dime.

We lived a humble life. I am sure my parents worked hard in the fields and in the house. My dad had more than 2 hours’ commute on foot every day. But as a kid, I never felt poor. I had to walk 2 hours every day to go to school for 2 years. But I never hated it. I had tons of friends who did the same and these commutes were always fun. I had no toys, but we always found something or made something to play with.

We could pick our own fruits from the trees, pretty much from anyone’s farm. The whole village was our playground. I do not regret anything from my childhood. 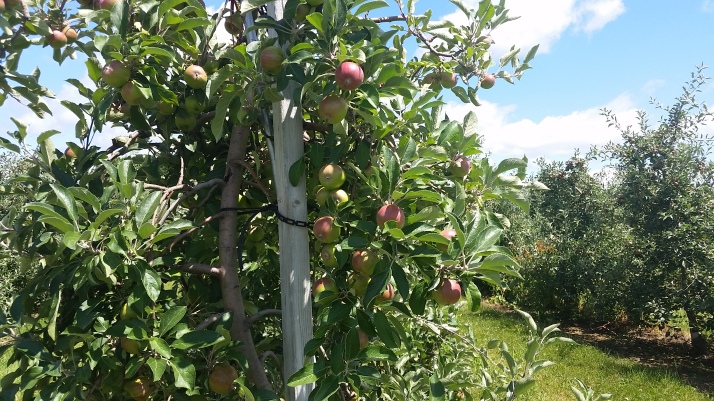 These days many villages have roads, electricity, use propane gas for cooking. So the living cost may have gone up. More people have jobs, mostly through foreign employment, so lifestyle has probably changed. But a lot of what I experienced growing up is still there.

Most people in my village lived with their farm’s yield. They sold the surplus to make some money that would buy them clothes, shoes, paper, and pencil for their kids.

My parents did the same. So my dad’s income from his job mostly went to savings. Farmland was cheap and he managed to buy few acres to add to what he had received from his parents. We kids went to public schools which were mostly free. Later our education cost him more as we went to private schools (my parents could afford private schools in 200 dollars a month income!).

My parents were Financially Free in their 30s

Even if they did not realize, they were financially free at a young age. In fact, my dad was eligible for the pension from his job when he was in his late 30s. Work was a choice for him after that.

You could say that they did not have securities for healthcare and did not have luxuries of the western world, but they live fairly well in Nepal. Now they have electricity, motorcycle and public vehicles for transportation, gas for cooking, television, computer! and smartphones! They have not compromised much. They have made all that possible on such a small income.

What I learned from my parents

This is what I learned from my parents:

1. It is possible to live on a small income. You just need to adjust your lifestyle to fit your income.

2. You can save on a small income. You need to make saving a priority and need to have goals.

3. You do not need more money to be happy.

4. FIRE (financial independence/early retirement) is possible on any income.

I lived away from my parents’ home since a young age, first in a big city in Nepal and now in the US. I have seen rich and middle-class families from the city in Nepal as well as in the US. My parents’ income is not enough to survive in both of these places but the principles they applied for savings and investments still work for anyone.

I remember a lesson from a 5th-grade-course book in Nepal, “Break the bank for the right things, but do not spend a dime unnecessarily.” This has always been my guiding principle even before I knew anything about personal finance and savings. I live by the same principle even today.

I am never happy to pay a dollar extra at the grocery store, but I do not mind spending thousands on a plane ticket to my favorite destination. I do travel-hack when possible and buy cheaper tickets if available, but I am never worried about spending money for the right cause.

How did your parents influence you in your pursuit of wealth?

2 thoughts on “How my Immigrant background geared me towards FI?”